What's going on at IIMA


There were no results returned from your search

A total of 30 companies participated at the final placements 2019 for IIM Ahmedabad's PGP-FABM programme. The process welcomed first-time recruiters like Ernst and Young, RBL Bank and Reliance Foundation.

IIM-A's course in food and agri-business is world ...

The two-year Post-Graduate Programme in Food and Agri-Business Management (PGP-FABM), offered by the Indian Institute of Management-Ahmedabad, has been ranked Number One in the world for three consecutive years by Eduniversal, Paris, France, including for the year 2017-18.

Indian Institute of Management (IIM) Ahmedabad's two-year Post-Graduate Programme (PGP) in Food and Agri-Business Management (PGP-FABM) has been ranked number one in the world by Paris-based ranking agency Eduniversal. This is the third consecutive year when the institute's course emerged on the top in the international ranking. Among the total 24 companies participating in the final placements Godrej Group of Companies and PI Industries emerged as top recruiters, recruiting eight and five students 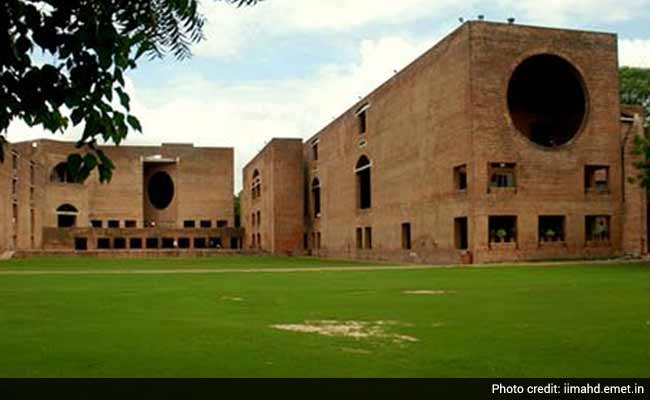 IIMA is proud of Ms. Siddhi Karnani, Co-founder an...

#IIMA is proud of Ms. Siddhi Karnani, Co-founder and Director of Parvata Food.